After a decade, the impact of Value Village in Penticton

No local non-profit said they had received support, while some had suffered after Value Village opened

Scott Price, Corrine Thiessen, the Art of Theytus Books, and the En’owkin Centre’s NAPAT artists are here until March 15. 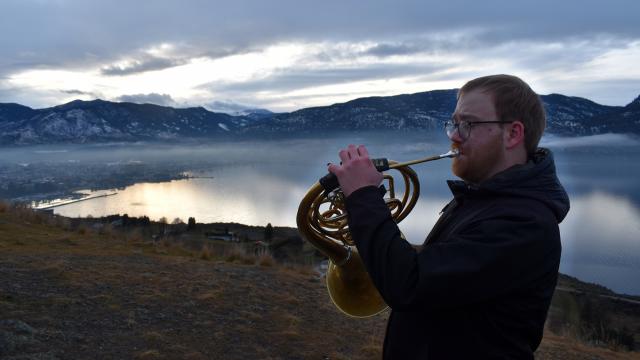 Snow angels: B.C. volunteers shovel for those who can’t

The town and event organizers will be working together to solve the issues.

Catch Cabin Fever at the Cawston Community Hall on Feb. 15

The community fundraiser opens doors at 7:30 with music starting at 8 p.m.

10 days of fun is just two weeks away

PET OF THE WEEK: Fern needs a playing buddy

Cat at Critteraid in Summerland searching for a forever home

Most snow to date in a decade

On the Lawn charity bowling tournament returns to Kelowna

Sonja Leboe of Princess Margaret is selling donuts at Walmart on Jan. 24 for Wills Hodgkinson

Priest Camp near Summerland was created in 1845