New book released on the untold Indigenous history of Revelstoke

Mike Bridson has been fighting the fires in Australia, and returns to help more later this month 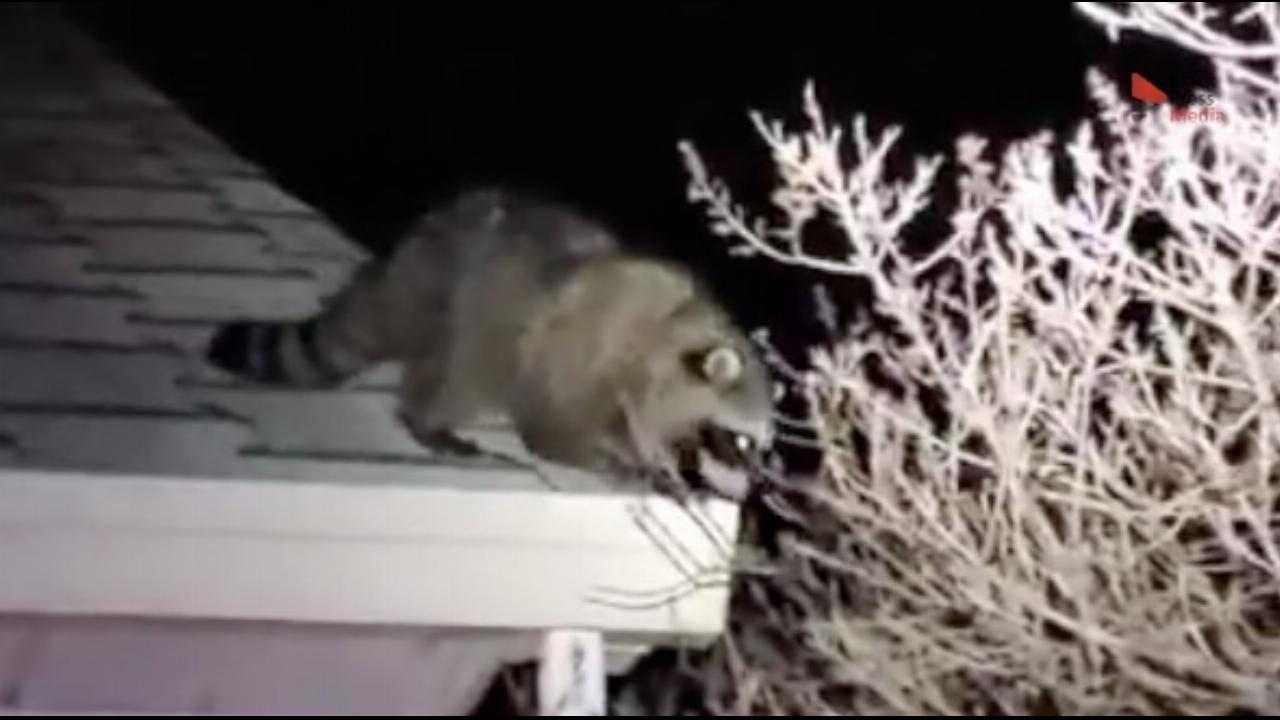 Raccoons cause ruckas on roof in Penticton 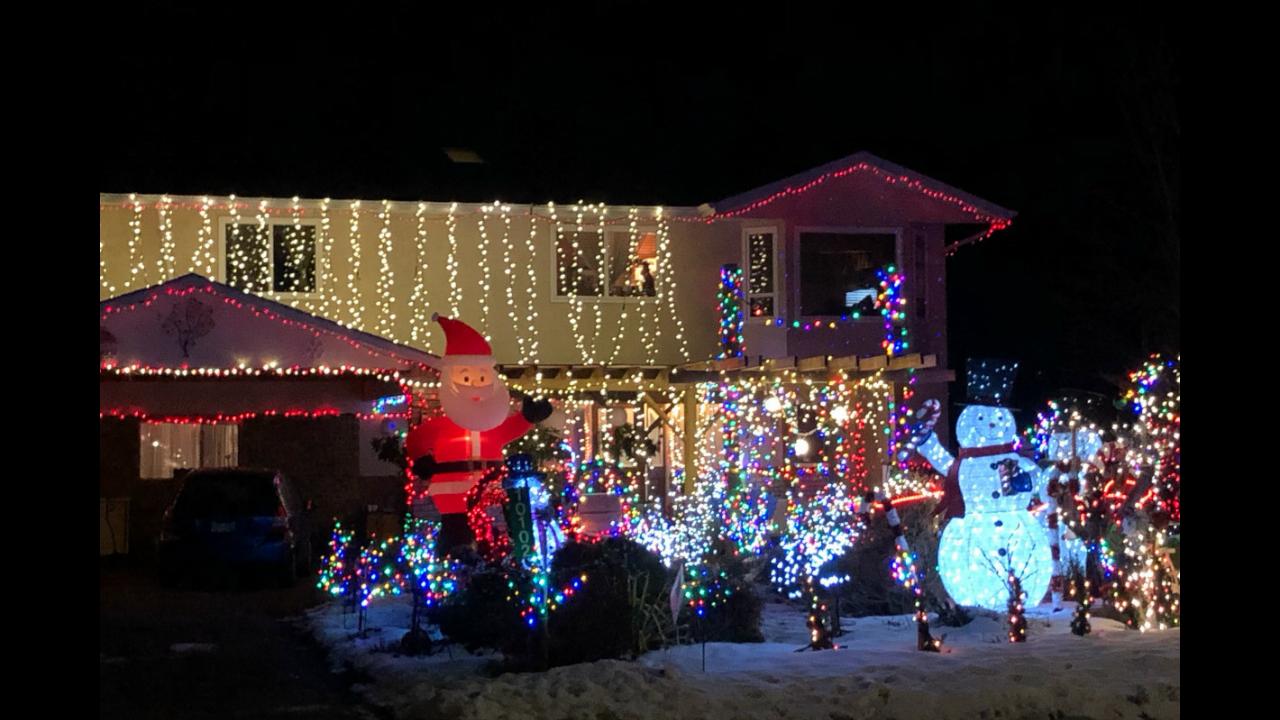 Caught in camera: Bear hangs out in tree in Trail

Daughter designs artwork to be auctioned off for milestone anniversary

The boys and girls both played games ahead of the B.C. Winter Games in February.

Summerland was once most prosperous community in the Okanagan Valley

The day honours Riel and Métis history and culture

Panels will determine recipients for this year’s awards

B.C. woman sewing for Australia’s wildlife in wake of bushfires

Estimates peg loss of animals at over 1 billion

Penticton Musuem to host lecture on the Warsaw Uprising

Interviews for the volunteer position begin in February