Canada joined other countries in restricting exports to Hong Kong

‘Falling like dominoes’: Pandemic could lead to closure of 10% of Canada’s legions 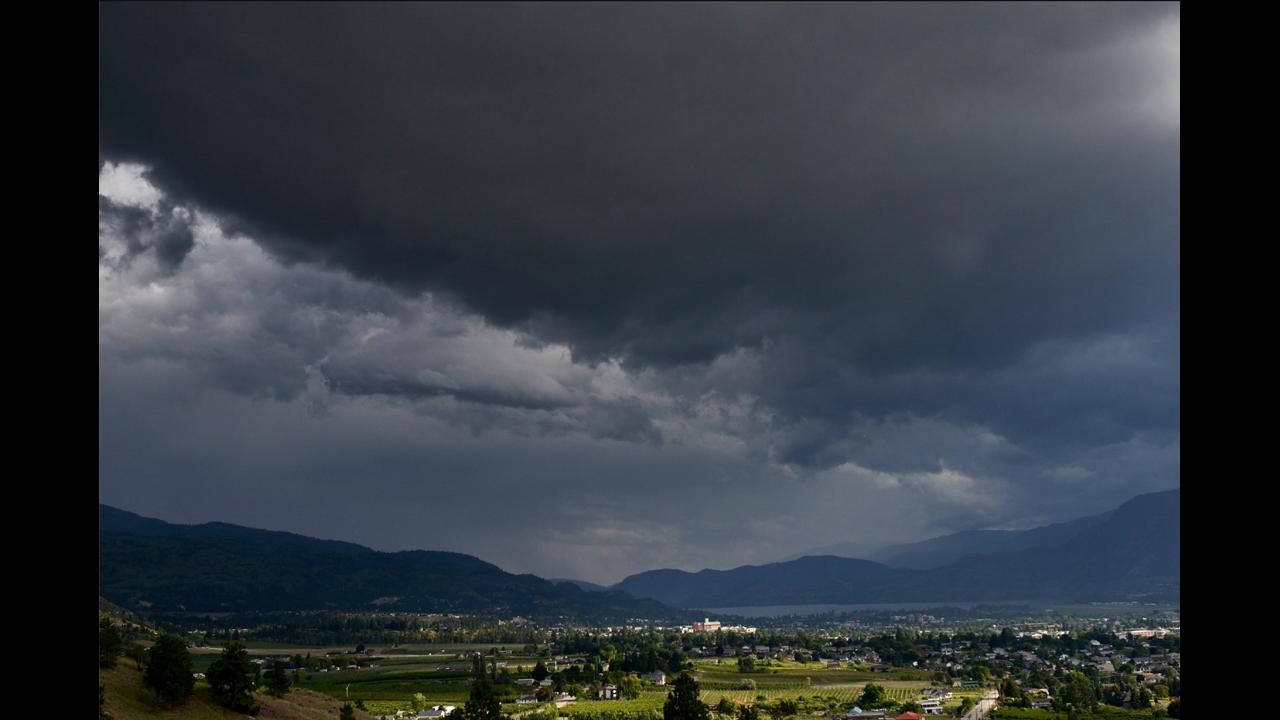 These aides are being trained to replace Canadian Armed Forces personnel, most of whom have recently left the homes

At least 105,000 Canadians have tested positive for COVID-19 since the coronavirus was identified

WHO ending hydroxychloroquine trial for COVID-19

For nation’s birthday, Trump slams enemies within the U.S.

U.S. president said America needed to defeat the ‘radical left, the anarchists, the agitators, the looters’

Head of Aluminum Association of Canada, is at a loss to understand why his industry is being targeted

‘COVID-19 has exacerbated an existing crisis’

Ethics watchdog to examine Trudeau over WE Charity contract, since reversed

In troubled times: Independence Day in a land of confusion

Buffeted by invisible forces and just plain worn out, the United States of America celebrates its 244th birthday

Volunteer program is to pay up to $5,000 for schooling costs for participants who volunteer the maximum 500 hours

US officer resigns after photos, connected to death of black man in 2019, surface

Elijah McClain died, last summer, after police placed him in a chokehold