Finlayson: B.C.’s economy devastated by pandemic – and the measures taken to contain it

Initial payment is now described as an advance

‘This is not the first time that public health, privacy and law enforcement have collided’ 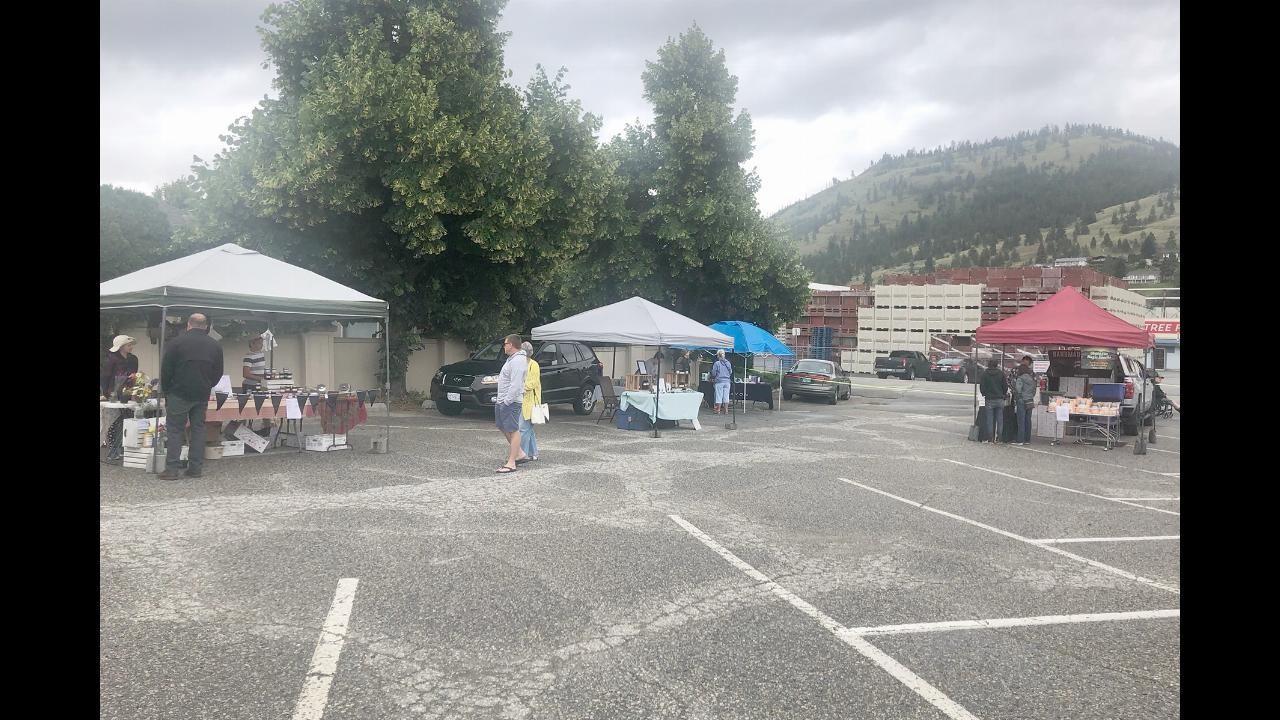 COLUMN: Graduation during the time of COVID-19

This year, the traditional graduation ceremonies could not proceed

Dyer: The road we didn’t take

HERGOTT: Police officer order to pay out victim after arrest

Project could have advantages in the future

Personal trainer Sean Hawthorne asks, if we know what to do, then why don’t we do it?

LETTER: Summerland should not be ‘player’ in utility game

Council has been considering solar project for community

COLUMN: I sneezed, I coughed, so I got tested for COVID-19

Accessing a swab test is easy these days, but the actual test can more than a little daunting

COLUMN: Transitioning our economy back to work

Dyer: The joy of municipal composting

Local Lizzie: A letter to the broken-hearted girl trying to find joy

COLUMN: Our pre-pandemic world will not return

After some of the changes I’ve been seeing, I don’t want life to go back to the way it was earlier

Letter to the editor: Save the Shatford Centre

“It is a shame to see the doors of Penticton’s major cultural centre being closed.”

COLUMN: A message to the resilient, innovative, storytellin’ Class of 2020

The upheavals you’ve experienced has given you inner strength, even if you don’t yet realize it

COLUMN: Explore our universe (at a distance)