QUIZ: How much do you know about Christmas? 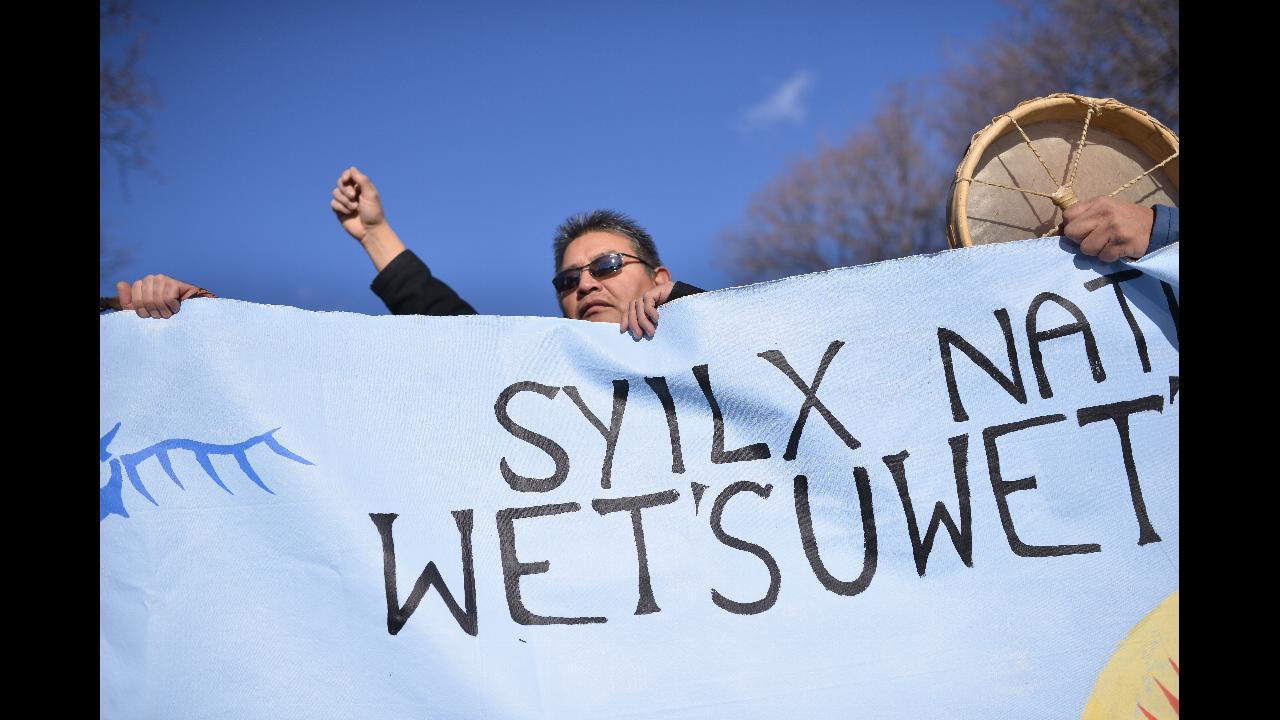 From movie theatres to stores, here’s what’s around

From dogs to moose to cougars, here’s what caught our eye in 2019

A look back at Black Press Media’s top viral videos

Andrew Berry get life sentence for the murders of Aubrey, 4, and Chloe, 6, on Christmas Day 2017

Shane Bourdin, a father of three, died at a temporary homeless camp earlier this week

PHOTOS: Jody Wilson-Raybould chosen as Canada’s newsmaker of the year

Prime Minister Trudeau, whose Liberal government was reduced to a minority in the Oct. 21 election, polled a distant second

VIDEO: ‘The Rise of Skywalker’ cast hits the blue carpet at world premiere

Mark Hamill, Daisy Ridley, John Boyega and even Chewbacca turn up for the debut

Do you call it stuffing or dressing? Either way, it’s delicious