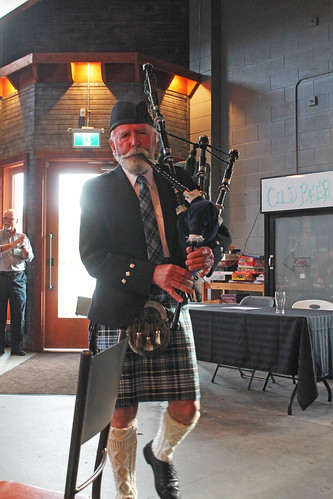 The Okanagan Beard Festival concluded Monday with 47 contestants bringing their best and bushiest beards to the Cannery.

Over $1,900 was raised and donated to Discovery House, a men’s addiction recovery centre in Penticton. The event was put on by Okanoggin Barbershop owner Peter Beauchamp and Tim Tweed of Splendid Basterd Beard Supply.