On March 1 Cannings attended a large mining conference in Toronto along with more than 25,000 others

EDITORIAL: When hate shows in comments

Disturbing ideologies can flourish, in part because their messages can spread in online environments

EDITORIAL: Thoughtless posts to Facebook cause real harm and stress

At the risk of resembling a broken record, it needs to be… 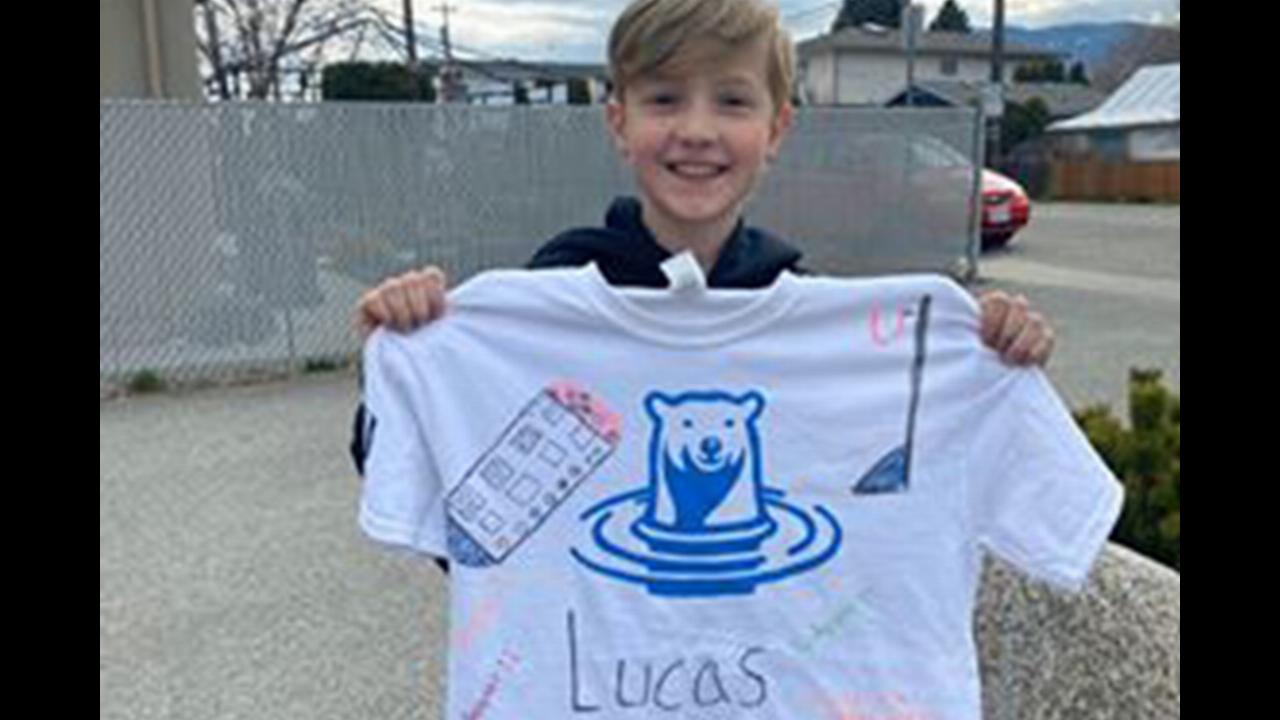 Car on fire in Penticton

EDITORIAL: Black History Month stamp a reminder that there’s more to the story

Judgment based on current best evidence

It is possible to have children and teens at risk, even in an environment where they should be safe

EDITORIAL: The need for conversation

On Wednesday, Dec. 25, millions of people will gather with friends and…

While the Montreal Massacre made headlines because of its scale, gender-based violence is not new

Car break-ins all too common in North Okanagan

EDITORIAL: It seems we can’t even go a week without someone having their window smashed

Editorial: Smartphones are here to stay

EDITORIAL: An ongoing call for peace